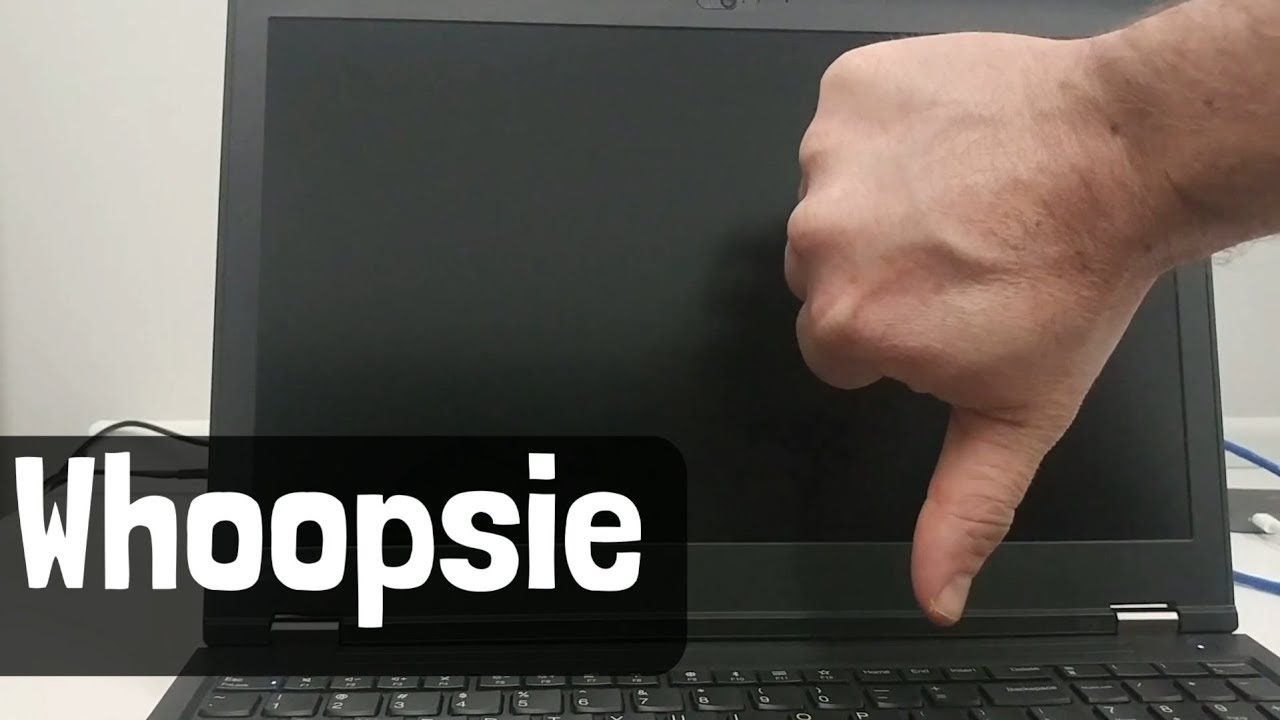 2018-12-26 UPDATE: I heard back from Lenovo and it looks like as of a few days ago, Lenovo has resolved the issues shown in this video with a BIOS update. I will keep you posted if I run into any other major issues after I have done a thorough test.

So I got a handful of Lenovo Thinkpad P52 computers. The first thing I did was change the graphics mode from hybrid to discrete. This apparently renders the computer worthless and unable to get into BIOS again. I did some research and found out that this is a known problem and there is a BIOS fix for it.

So on my next computer I updated the BIOS and it did indeed fix that problem. I then found out later that enabling CSM support also renders the computer worthless and no longer able to boot or access BIOS.

I suspect that there may be other BIOS settings that can crash the computer but I didn’t have enough computers to find out.

This is a MAJOR problem and Lenovo needs to do a better job with quality assurance. These computers should have never shipped out.

I did call up Lenovo to talk to them about this. I was transferred a bunch of times and on the phone for over an hour. No one had an answer for this and as of now (2018-11-27) there is no current solution. Basically, if you want to enable CSM support on your P52 you are hosed (for now anyway).