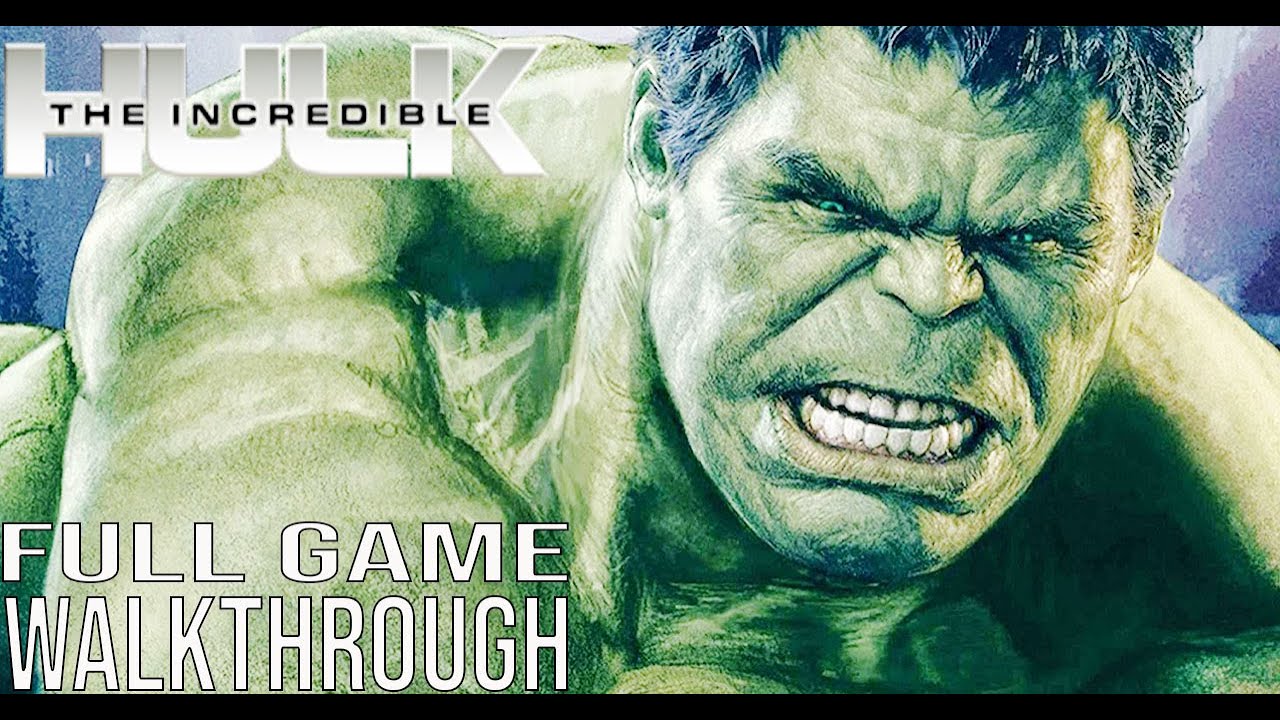 The game plays much like Ultimate Destruction, because of its free-roam gameplay and its similar controls. The main enemies in the game include Abomination, U-Foes, Bi-Beast, The Enclave, and the United States Army led by General “Thunderbolt” Ross and Major Glenn Talbot.