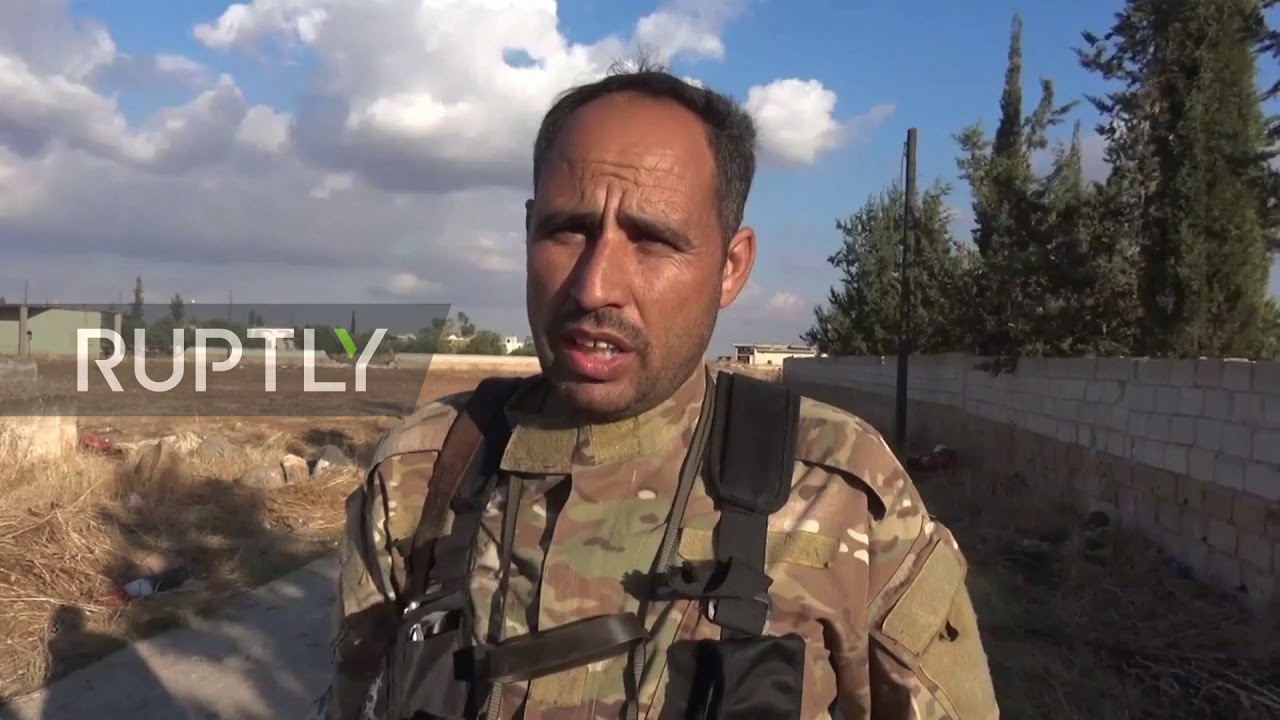 According to state news agency SANA, the clashes came after the militants launched an attack on SAA strongholds in the Idlib countryside.