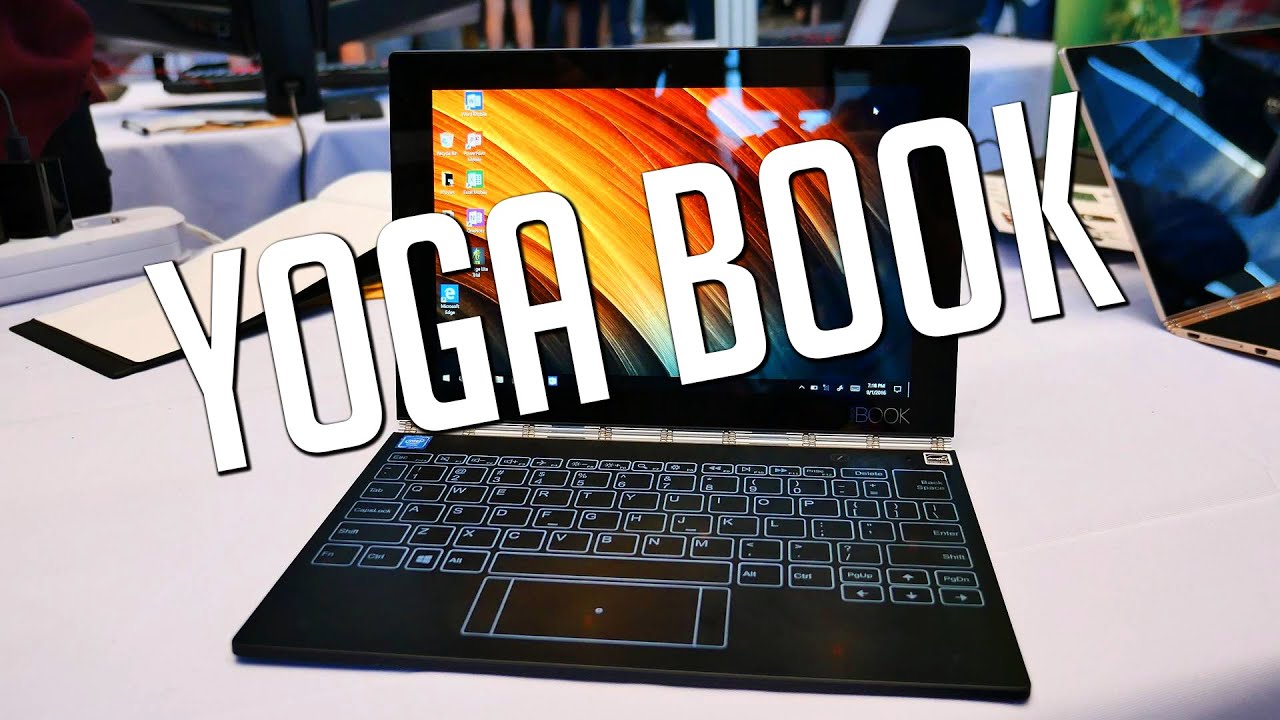 Interested in ChinaDevices!
If you want to have more information , or discuss products from china , then please check out our forum !
You can register here for free, and i hope to see some of you guys there! 😃 Let´s build up a huge community.
Community ►
Be a part!
————————————————————————————————
Lenovo’s Yoga Book is, hands down, the most interesting and innovative gadget that I got hands-on time with at the IFA 2016 trade show in Berlin this week, at an event where everything purports to be innovative. In the same way that the original Microsoft Surface Pro revolutionised the hybrid tablet-laptop world, the Yoga Book is the next evolution of that, with a keyboard that isn’t a keyboard but instead an entirely touch-sensitive panel.

Built around Lenovo’s now-familiar watchband hinge, the same one that debuted on the 360-degree Yoga 3 Pro, the new Yoga Book can switch between tablet and laptop mode with the flick of a wrist. But, unlike most other 2-in-1s, you’ll actually want to use the Yoga Book in tablet mode as much as you will as in laptop. There are three reasons for this.