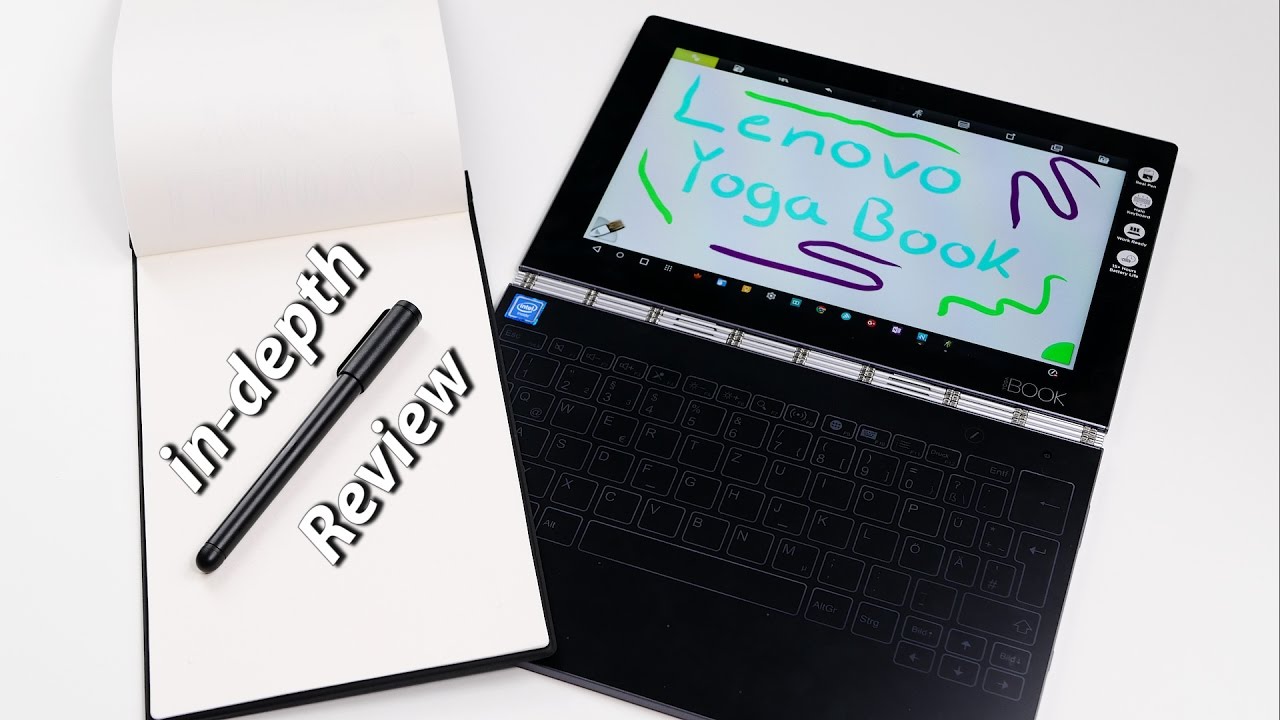 This is very detailed review of the Lenovo Yoga Book in the Android version, trying to give you all the important informations you could possibly need trying to decide if you should go for it or not.

If you want to be awesome and support my channel:
Paypal for donation: uncensoredtech@gmail.com
—
Twitter: @nimbug
Instagram: damir_franc