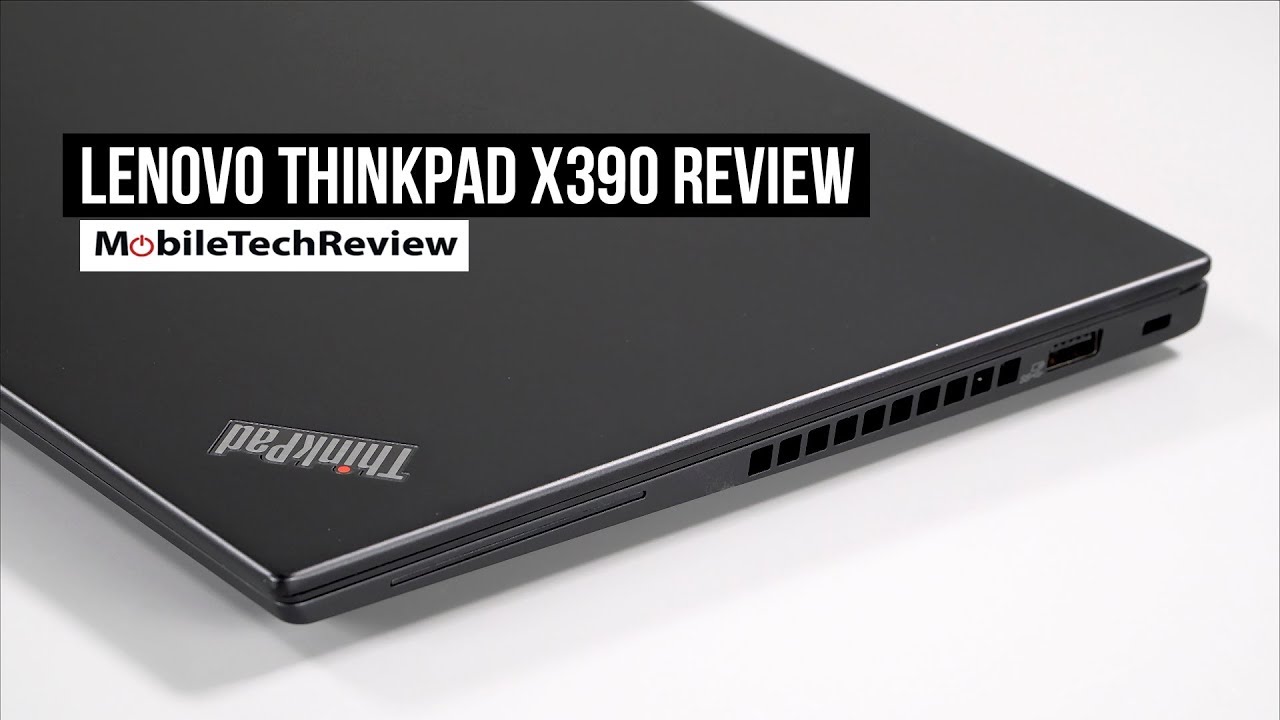 Lisa Gade reviews the Lenovo ThinkPad X390, the 2019 edition of Lenovo’s smallest X series business Ultrabook. The laptop’s display is larger than previous generations at 13.3”, and thanks to smaller bezels the overall size is similar to the older 12.5” models. The ThinkPad X390 is available with Intel 8th gen Whiskey lake quad core, 15 watt Core i5 and Core i7 processors, dual channel DDR4 RAM and an M.2 NVMe SSD. There are a variety of display options, including a matte touch screen and privacy guard display. 4G LTE, a Windows Hello IR camera, ThinkShutter for webcam privacy and fingerprint scanner are optional. The 2.84 lb / 1.28 kg notebook PC is as light as a MacBook Air, and like all ThinkPads, has passed a number of MIL Spec tests.
** Get it on Amazon: