Lenovo Thinkpad X201: A Look back 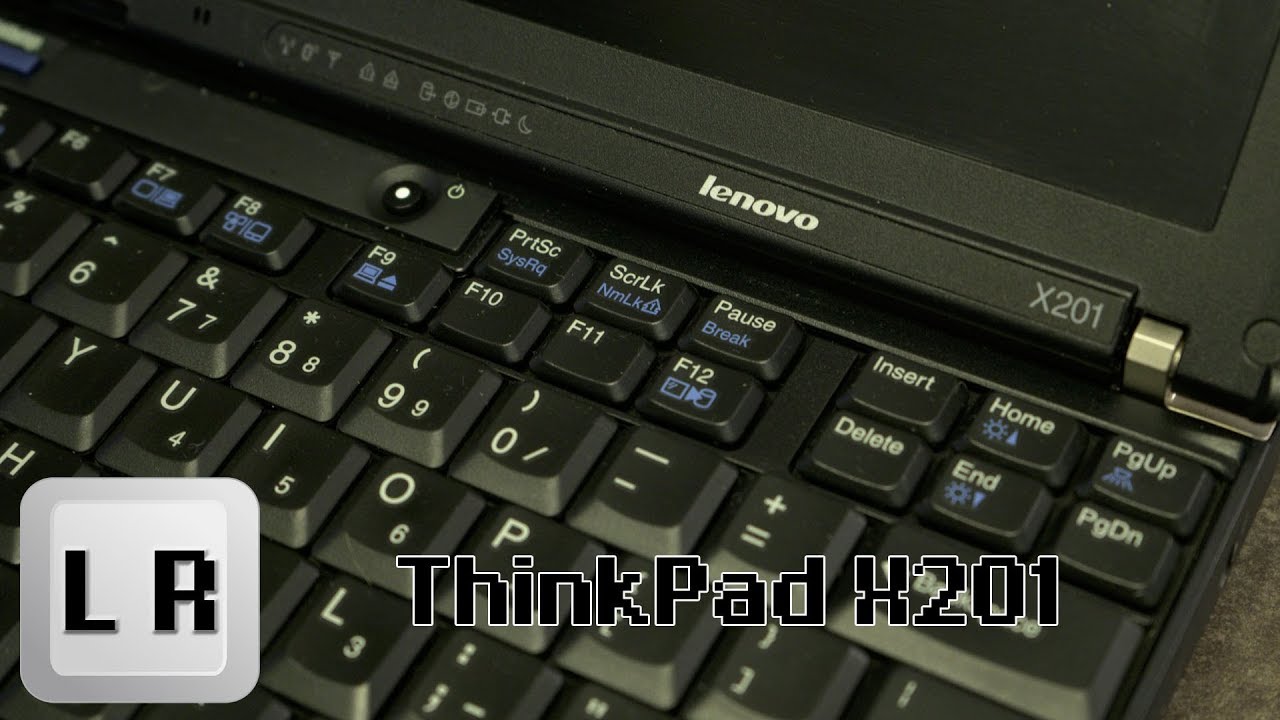 Today we take a look at the ThinkPad X201, which started the trend that would become some of the staples of the X series for the next several generations. The X200 was similar, with the main difference being the processor. It is also the last one with a 4:3 screen ratio.