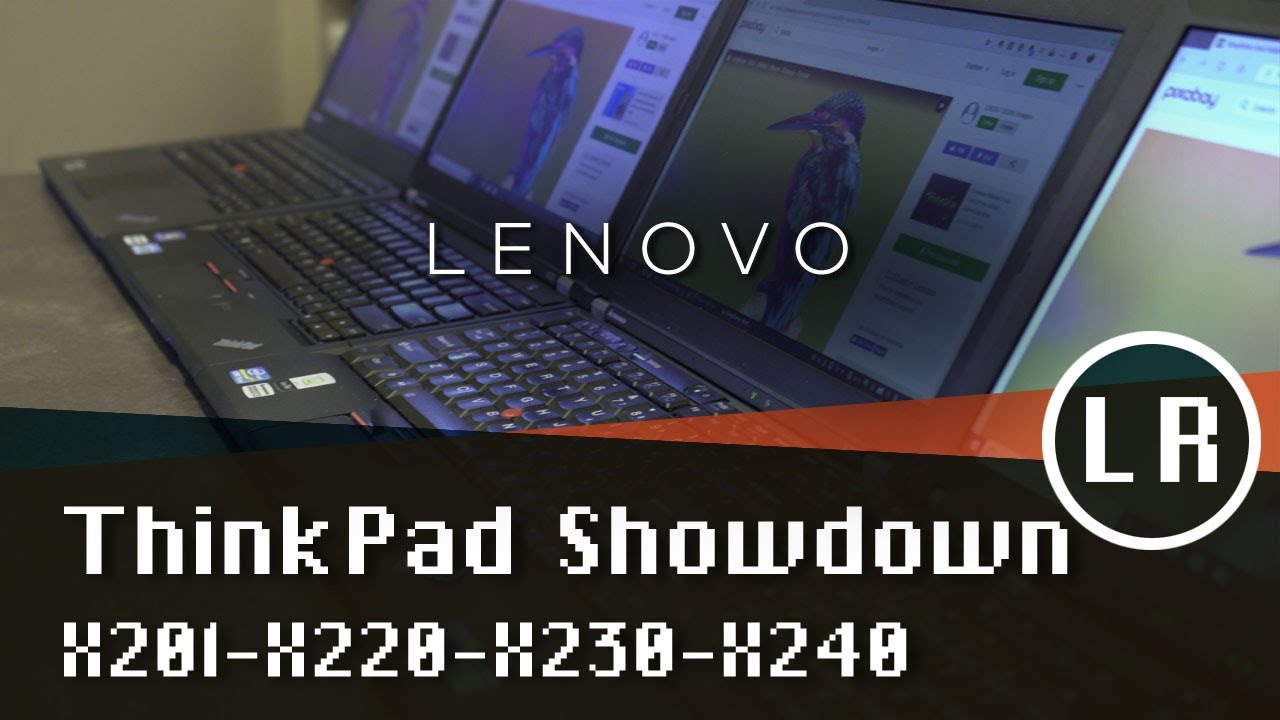 In today’s showdown, everyone is a winner really. You can’t go wrong with these machines but some might be heavier lifters than others.

Let me know in the comments which you would choose and why.