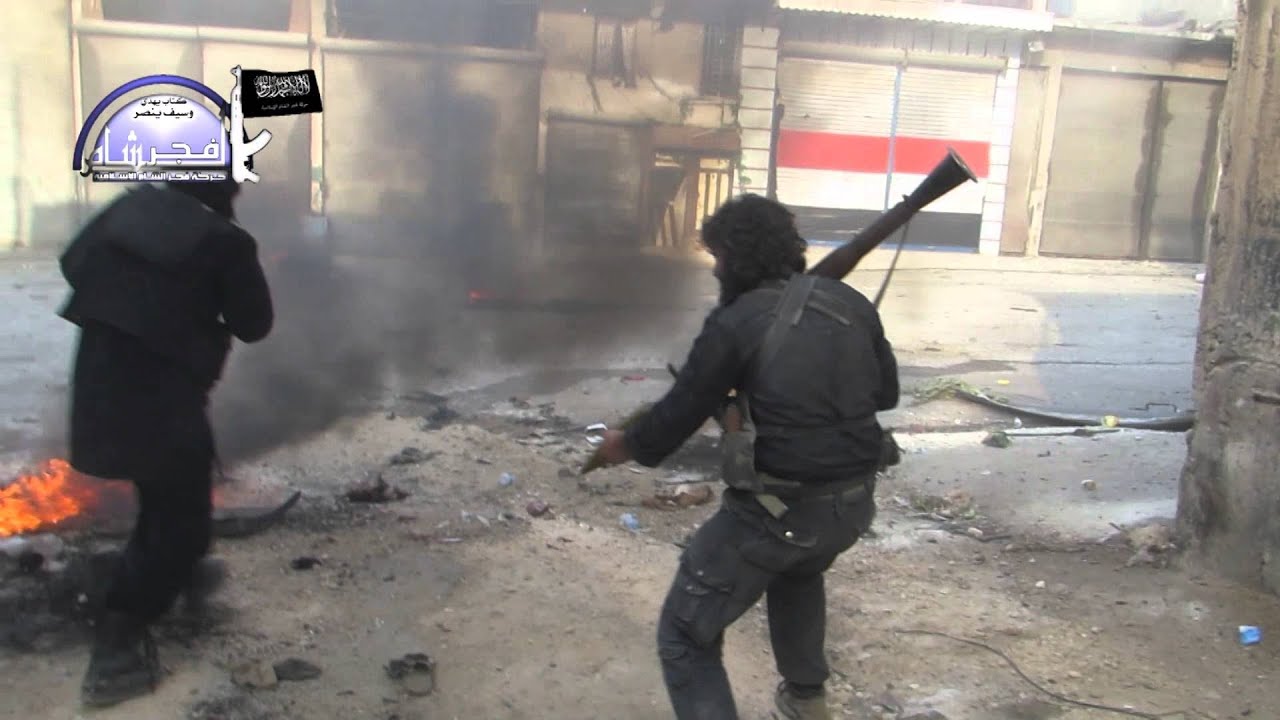 Syria War 2014 | Syrian Civil War
Heavy clashes erupted as various brigades attacked Al-Ramouseh district in Aleppo. The fighters managed to capture the district from the Syrian Army after fierce clashes went on for a couple days.

Al-Ramouseh is a industrial district it has many different factories which were being used by the Syrian Army as strategic bastions.

The fighters also managed to capture the Sadkop Fuel Depots, social media activists also claimed that the leader of Jaish Al-Mujahideen has been killed in the offensive on Al-Ramouseh.

Al-Ramouseh is strategically important because it holds the main supply road to the Syrian Army in Western Aleppo. The Syrian Army claims to have full control of the main road while opposition fighters claim that they control it.

The district is known for the Aleppo Artillery School massacre which occurred on June 16, 1979. An officer on duty, Ibrahim el-Youssef, and members of the Syrian Muslim Brotherhood calling themselves the Fighting Vanguard (Attali’a el-Moukatillah) and led by Adnan Uqla, massacred between 50 and 83 Alawi cadets in the Aleppo Artillery School. The incident marked the beginning of full scale urban warfare of the Syrian Muslim Brotherhood against that ruling Alawite government.