Berserk and the Band of the Hawk Official Guts Gameplay Trailer 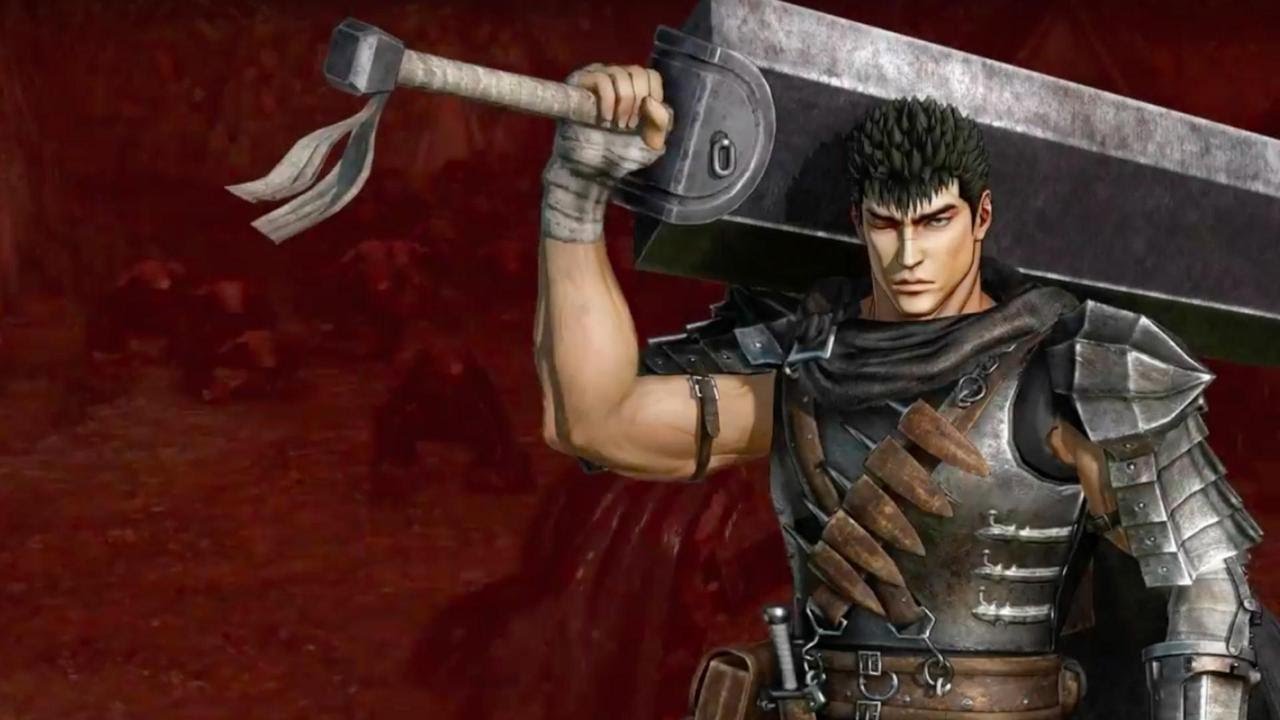 The Black Swordsman shows off his skills.