BERSERK AND THE BAND OF THE HAWK – BOSS FIGHT (GAMEPLAY) 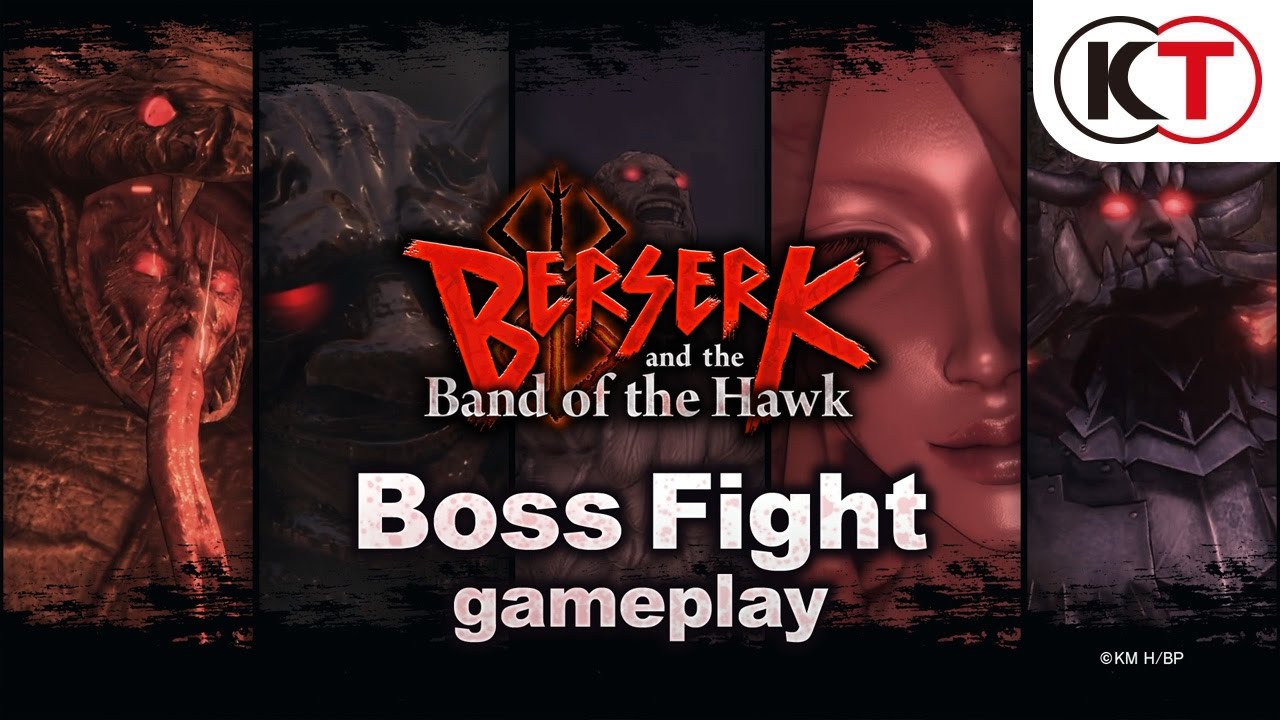 The collaboration of the landmark dark fantasy manga series Berserk and Koei Tecmo’s Warriors series! The intense world and frenzied story will unfold for the most lethal Warriors game!

Berserk and the Band of the Hawk follows the compelling tale of the famed mercenary group The Band of the Hawk, focusing on its diverse cast of characters and their struggles as they fight to achieve their dream of owning a kingdom. Berserk fans and newcomers alike will experience the series’ popular Golden Age story arc, which depicts the meeting between the leader of The Band of the Hawk, Griffith, and the legendary Black Swordsman, Guts, through to the gripping Falcon of the Millennium Empire arc, in which players will experience the groups most brutal and devastating battles against humans and demons alike.